Go back to Video Library

LIVE Masterclass 5 : Which cannula for which zone ? 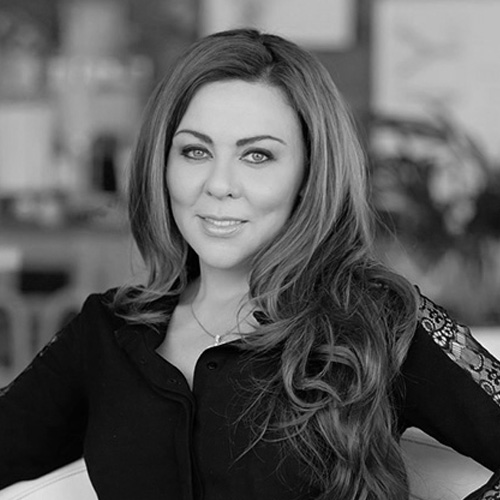 Besides her practice, Dr Smit also hold the positions of: 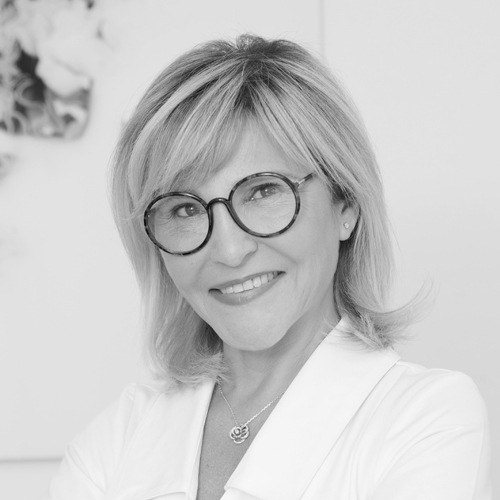 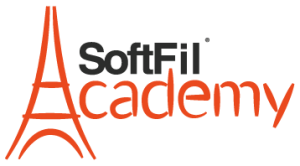